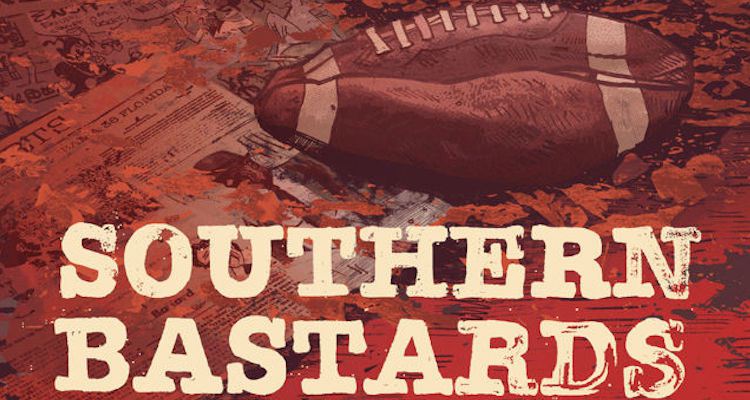 So recently it was announced that Jason Aaron & Jason Latour’s hit Image Comic series SOUTHERN BASTARDS has been optioned for television development via the FX network. This is good news. My immediate thought is that with its strong high school — and by extension college — football connection, not to mention the racially tense location in the South, this series if made will smash in that same vein as previous shows on the network like SONS OF ANARCHY and JUSTIFIED. That said, please allow me to fan-cast three of the main characters.

For Earl Tubb I present Michael Parks of KILL BILL and TUSK fame.

For Euless Boss (adult version) I present Ron Perlman of HELLBOY and SONS OF ANARCHY fame. 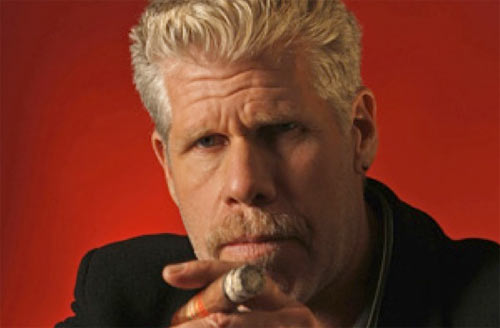 And for Coach Big I present Danny Glover, yes, he of LETHAL WEAPON fame. 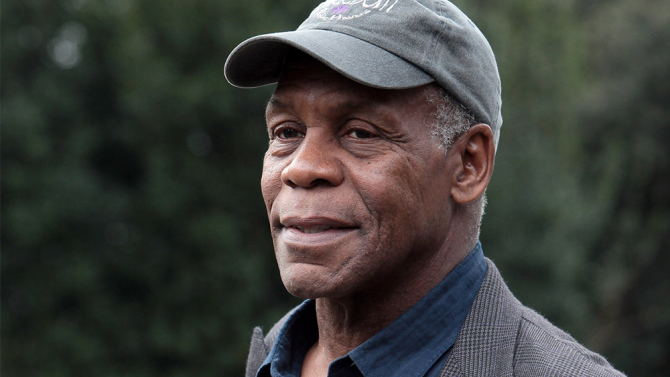 I guess you could actually reverse Mr. Parks and Mr. Perlman and do just as well. But this was my initial brainstorm. It will be interesting to see who actually gets cast once this gets past the development phase and into a fully realized TV production. Much patience is required.