A few notable X-Mas gifts I received this year.

Drink coasters, presumably for my office/study/man cave! I have three desks in my house so I’ve got at least one on each.

This hefty, heavy coffee table tome documents the making-of, while also commemorating the 30th anniversary of Master of Puppets, one of the most influential musical masterpieces by Metallica, which is one of the most influential and favorite bands of mine. Over 250 pages of rare photos, exclusively-written content and great testimonies of the legendary tour. Naturally also serves as a memento of late bassist Cliff Burton as this was his last recording.

One of the best reviewed and most successful videogames of the year. I’m a crime fiction fiend, so it should be great fun. My plan is to dive into it on New Year’s Day. 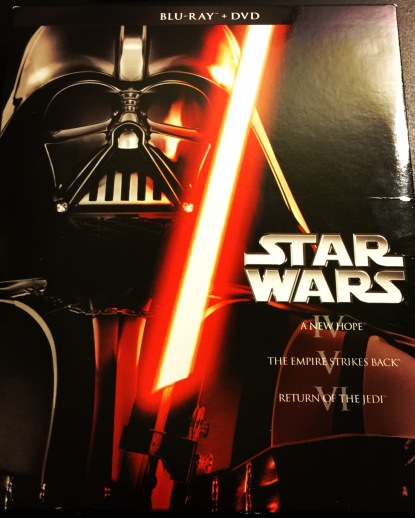 I absolutely must get my remaining kids at home, ages 16.11 and 11.9, into the greatness of Star Wars. They’re highly resistant to things, despite my pass success rate of exposing them to things they like. As great as they are, Episodes IV – VI are ancient in their eyes, and as for the dreaded prequels, I refuse to fully acknowledge them, nor would I subject them to my children. I think the perfect gateway is The Force Awakens, given that it is contemporary at just a year old, and also features a female lead. Wish me luck on this arduous task.

One of two Marvel Studios films I’ve yet to see (the other being The Incredible Hulk). The plan is not only to see all the movies in the Marvel Cinematic Universe, but also to own them all. I have a few more to add to my shelf. Aside from the Hulk, the only other one I missed seeing in the theater was Thor: The Dark World, and I think my viewing experience suffered from not having seen it on the big screen. I hope that’s not the case for Ant-Man, as I’ve been told by a few friends that it’s one of the favorites of the bunch.

Yes, it should be evident by now that I am a big, geeky kid!

I hope you all had a safe, warm, tasty, satisfying, fun and family-and-friends-filled holiday season. 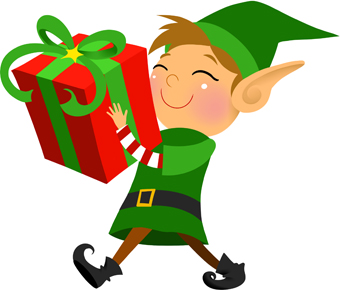