In this week’s edition of his newsletter, Orbital Operations, writer of all trades and legendary Internet Jesus Warren Ellis offered the following bits of sage advice for us all to perform our own lifehack in these unprecedented times. Take heed, if you want to survive.

“If you’re on social media, make your account private, and use it to be social. Use it with your friends.

If you rely on social media for news, do this. 1) Don’t use Facebook for news. I mean, just don’t. Facebook’s values are not your own, and they have their own rules for what you get to see. So just don’t. 2) Twitter has a function called Lists. So go to a Twitter account, press the little cog icon on the right, and select Add Or Remove From Lists. Create a list, and you can add people to it without actually following them.

And for god’s sake, stick a passcode on your phone this week. Six is okay, I’m told eleven is better. And turn off Touch ID before you go through an airport – that’s a thing I keep hearing.

Find your news. I read The Guardian, BBC News and Foreign Policy every morning, as well as Politico and Axios daily newsletters, and I recently bought access to The Washington Post and put Reuters on my home screen.

Find your people. Do it offline. If you’re worried, turn your phone off before you leave the house to go to a meeting, and don’t turn it back on until you’re well away from the meeting place. Or leave it at home entirely, and carry a burner with a removeable battery.

Change your goddamn passwords and don’t buy any of that IoT shit.

“Trump administration officials are discussing the possibility of asking foreign visitors to disclose all websites and social media sites they visit, and to share the contacts in their cell phones. If the foreign visitor declines to share such information, he or she could be denied entry”

This isn’t unexpected, and the ground has already been laid for it, in the updated ESTA and in the questioning of journalists at customs in the US over their LinkedIn accounts last year.

Sorry to be such a huge downer, but these are times for protection.

Come and sit by me. I have whisky, and I like fires.”

Do yourself a favor and subscribe to the Orbital Operations newsletter here.

Warren Ellis is the award-winning writer of graphic novels like TRANSMETROPOLITAN, FELL, MINISTRY OF SPACE and PLANETARY, and the author of the NYT-bestselling GUN MACHINE and the “underground classic” novel CROOKED LITTLE VEIN, as well as the digital short-story single DEAD PIG COLLECTOR.  His newest book is the novella NORMAL, from FSG Originals.

He’s written extensively for VICE, WIRED UK and Reuters on technological and cultural matters, and given keynote speeches and lectures at events like dConstruct, ThingsCon, Improving Reality, SxSW, How The Light Gets In and Cognitive Cities.

Warren Ellis is currently working on a non-fiction book about the future of the city for FSG Originals, serialising new graphic novel works like TREES and INJECTION at Image Comics, and developing and curating the revival of the Wildstorm creative library for DC Entertainment.

A documentary about his work, CAPTURED GHOSTS, was released in 2012.

Recognitions include the NUIG Literary and Debating Society’s President’s Medal for service to freedom of speech, the EAGLE AWARDS Roll Of Honour for lifetime achievement in the field of comics & graphic novels, the Grand Prix de l’Imaginaire 2010, the Sidewise Award for Alternate History and the International Horror Guild Award for illustrated narrative.  He is a Patron of the British Humanist Association, an Associate of the Institute of Atemporal Studies, and the literary editor of EDICT magazine.

Warren Ellis lives outside London, on the south-east coast of England, in case he needs to make a quick getaway. 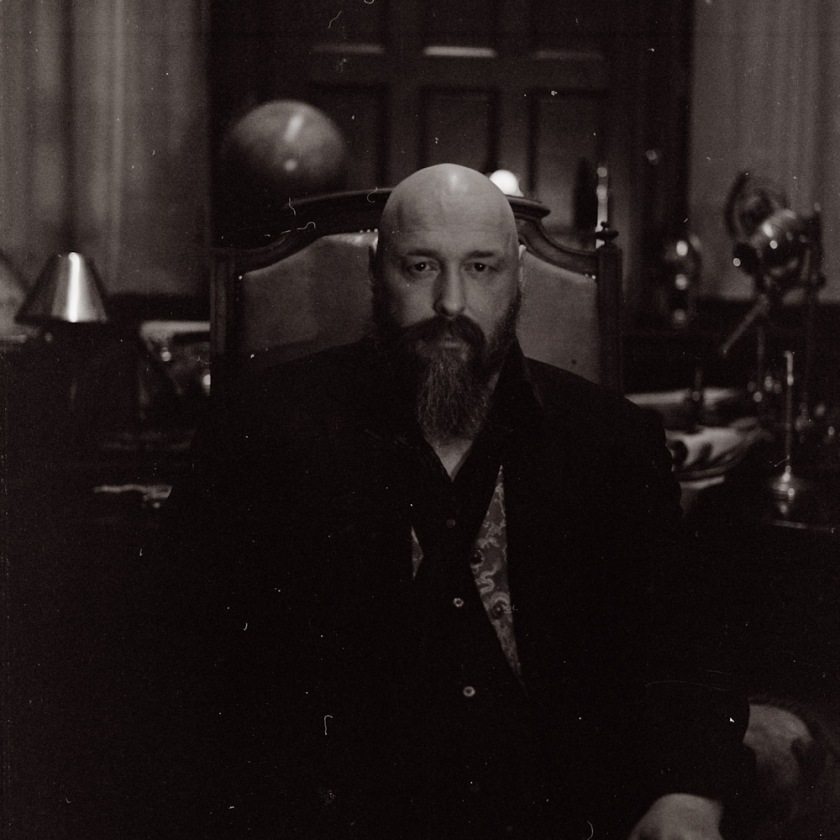