It’s that special time of year We should gather with each other despite our fears We’ll break bread and dine with wine And discover there’s no trouble and we’re just fine We are all of the same blood So it’s silly to throw punches instead of hugs Peace is not (just) for the naive We should be wearing our compassion upon our sleeves So let’s celebrate today And be grateful that we all have a voice to say That we’re thankful for our lives And we’re laughing, dancing, singing and giving high fives Written: March 28, 2009. Released on the album Bridging the Disconnect, released September 29, 2009 via I Rock Recordings under the moniker of Sap. Copyright © 2009 by Brandon L. Rucker brandonrucker.com | RuckerWrites | @RuckerWrites I Rock Recordings Guitars, voices & percussion performed by  Brandon Rucker. 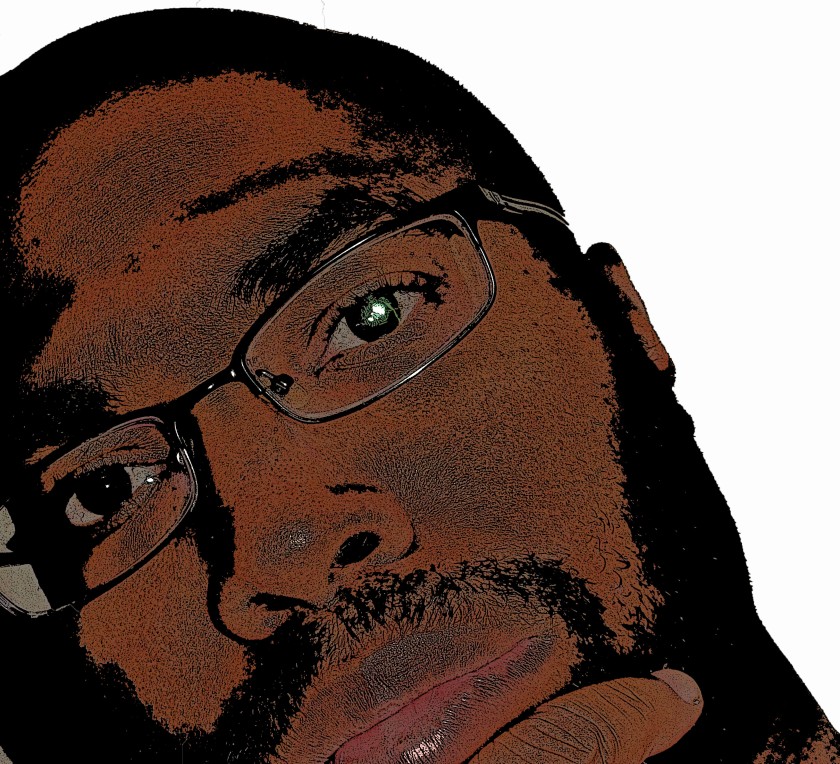 Calm the savage beast with my music so smooth I initiate the groove to make your body move You can feel it all inside you as it reaches your core Get up off your back and put your feet to the floor Like a moth to a flame, you can feel the burn The rhythm will confront you at your every turn Like a beacon in the dark to lead you through the night You can swim these tranquil waters ‘cause you know it’s all right We’re one nation under a groove, these are times to heal You know my word is bond ‘cause my name is For Real Life is not as bad or as good as it seems But we should never give up on our positive dreams I’m not comin’ at’chu with elaborate schemes I just wanna rock your body ‘til it’s ripping the seams We’ve got no precious time for ridiculous schisms We’re people on a mission for the ill-est of rhythms Don’t take this all lightly ‘cause the message is … 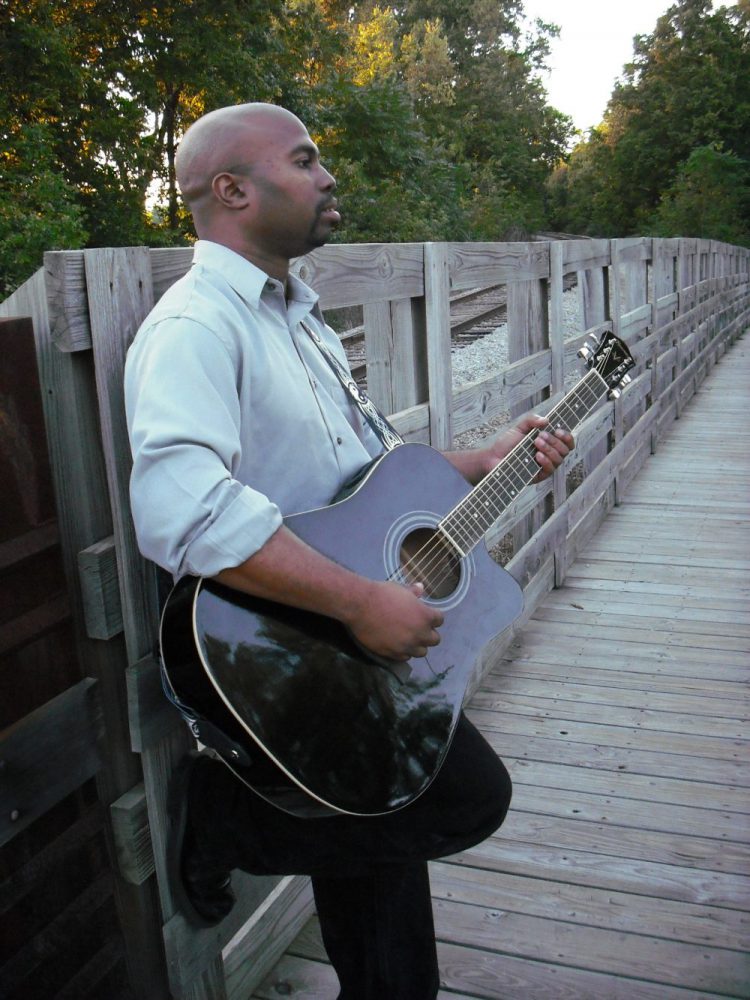